World’s Biggest Bony Fish Is Found. Guess How Much It Weighs?

Researchers in Portugal have discovered the largest recorded bony fish ever, weighing in at an impressive 3 tons.

The giant ocean sunfish (Mola mola) was found dead and afloat near Faial Island. Researchers from the Atlantic Naturalist Association and the Azores University were able to move the fish ashore, then needed a forklift and crane to lift it to a scale. 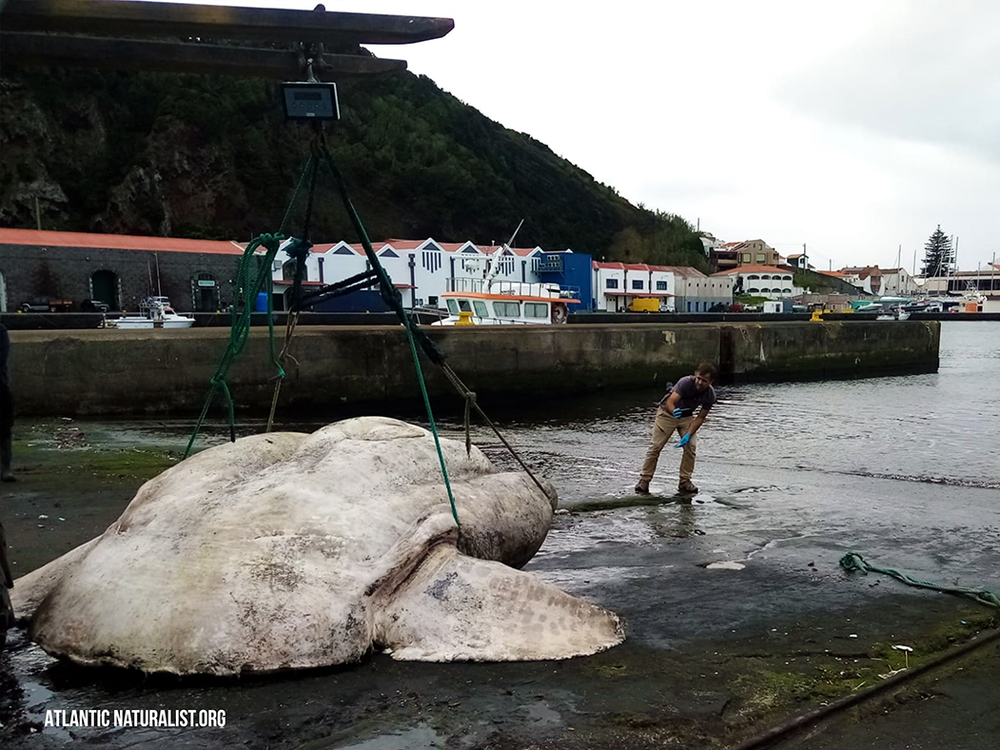 One of the researchers, José Nuno Gomes-Pereira, told CNN Tuesday that he was sad “to see the animal in this situation as it must have been a king of the open ocean.”

Previously, the heaviest reported sunfish, and Guinness Book of World Records holder, was found in Japan in 1996. But she only weighed a diminutive 2.5 tons.

The Portuguese sunfish was 10 feet long and 11 feet high. The silvery-gray fish has a tiny mouth and big eyes that vanish into an even bigger body with a truncated tail. Its gender has not been identified yet.

The Mola species is the world’s heaviest bony fish. But there are bigger fish in the sea with cartilage instead of bones, such as sharks and rays. For example, the whale shark is ten times bigger than the sunfish. 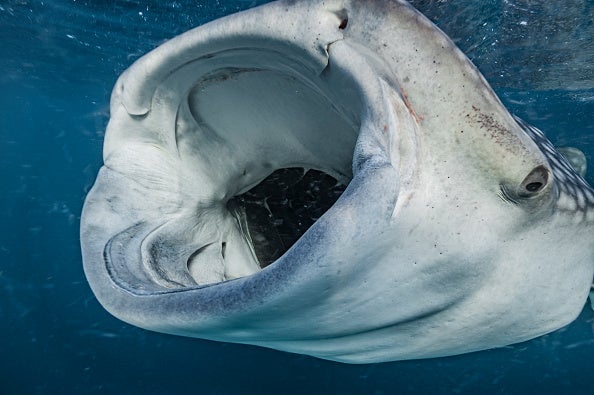