How SKIMMS, Liquid Death, and Other Brands Made Age-Old Products Feel New, Exciting, and Different

It’s also likely that new brands and businesses will pop up in the future with similar products. With this in mind, how do new brands compete in such saturated and competitive markets, so much so that they become market leaders in their niche?

Making “old” products come alive in new and exciting ways revolves around audiences, their needs, and how you can make what you offer them more exciting than their available options.

Doing this falls on new, unique branding that speaks to their desires and a product that positions you above your competition.

Let’s discuss three brands that excelled at this.

SKIMS, founded by Kim Kardashian, is a shapewear brand.

Shapewear had been around for centuries when SKIMS launched in 2019, yet it was able to make a significant splash and repeatedly sell out of a product that many of its customers likely already had on their shelves. 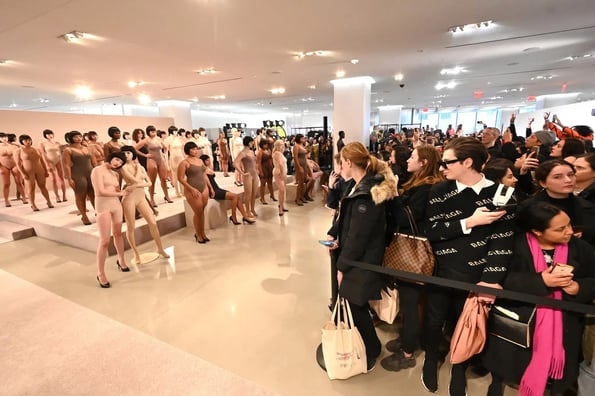 This success happened because SKIMS listened to its audience’s desires and built the brand around that, specifically regarding size and shade inclusivity. People who didn’t see themselves represented by other brands now had an opportunity to find what they were looking for in a new product.

It was also able to generate hype, excitement, and purchases through its marketing tactics, specifically the drop campaign model, where a limited number of products were released as capsule collections, so not everyone in line to buy one could. Those who aren’t successful are more likely to return and keep trying until they can make a purchase, keeping SKIMS top of mind.

It’s also undeniable that SKIM’s success with the drop model was learned from Kardashian’s sister Kylie Jenner and her Kylie Lip Kits that repeatedly sold out products with a drop model.

Liquid Death sells canned still and sparkling water. For those with consistent access to water, it’s an everyday product.

Despite only being water, Liquid Death raised $23 million in series B funding, has grown to be sold in 60,000 stores across the U.S., and holds its place as the top-selling still water on Amazon.

Liquid Death’s success is based on its unique and humorous branding. More specifically, Liquid Death’s water cannot actually cause death; it does the opposite. 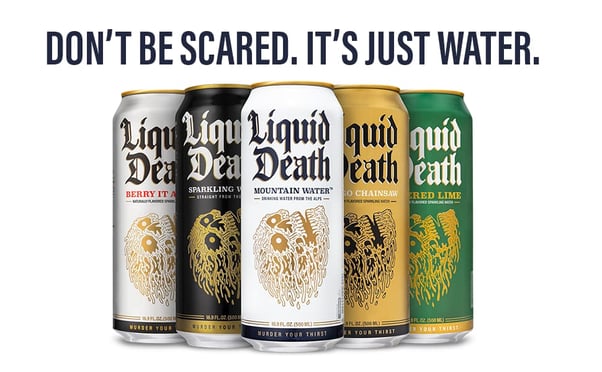 The name is also more reminiscent of an alcoholic beverage or energy drink, like Monster or Red Bull, that claim to give people the energy boosts of a mythical creature or 1,000-pound animal. It also comes in a can instead of a plastic bottle, which mirrors the experience of drinking a can of beer or an energy drink.

The brand succeeded through its unique branding, unlike any other water brand, as well as the fun and unique experience that comes from drinking an everyday necessity from a can affixed with a name reminiscent of heavy metal and extreme energy.

Shaving razors have been around forever, and there are multiple market competitors, like Gillette, Venus, Shick, Billie — the list goes on.

However, since Dollar Shave Club launched in 2011, it has risen in the ranks and has a community of loyal subscribers that use its products despite the multitude of other brands that offer the same thing. 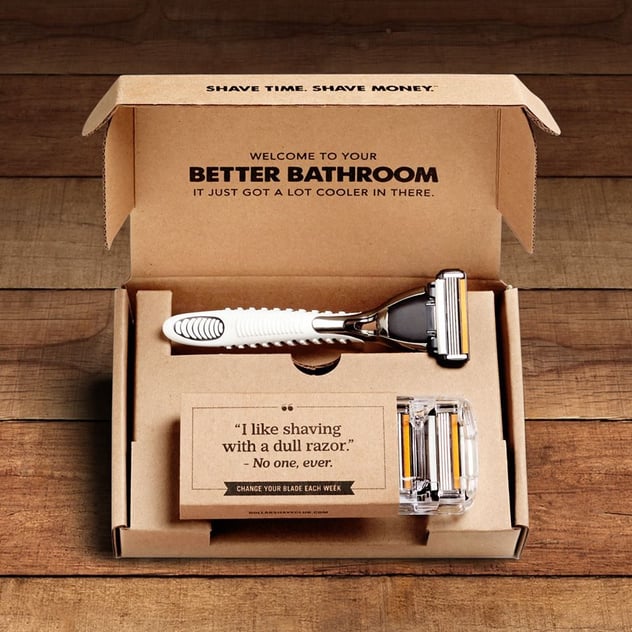 It was able to achieve success because it revitalized the market with new prices and increased convenience. In its early days, customers could pay as little as $1 to get razors delivered to their homes monthly.

They didn’t have to pay higher prices for another brand or remember to go to the store and ask someone to unlock the cosmetics locker; it would just be in their mail every month when they needed it.

Many of the products we use daily are offered by other brands, but we have favorites.

For SKIMS, Liquid Death, and Dollar Shave Club, competitors exist, but their unique approaches to marketing and branding (and having a high-quality product) have helped them become household favorites for their users, and their practices are worth learning from.

7 Dos and Don’ts of Attending or Hosting Twitter Spaces